The H5D30 stand: the last pipe show before the pandemic 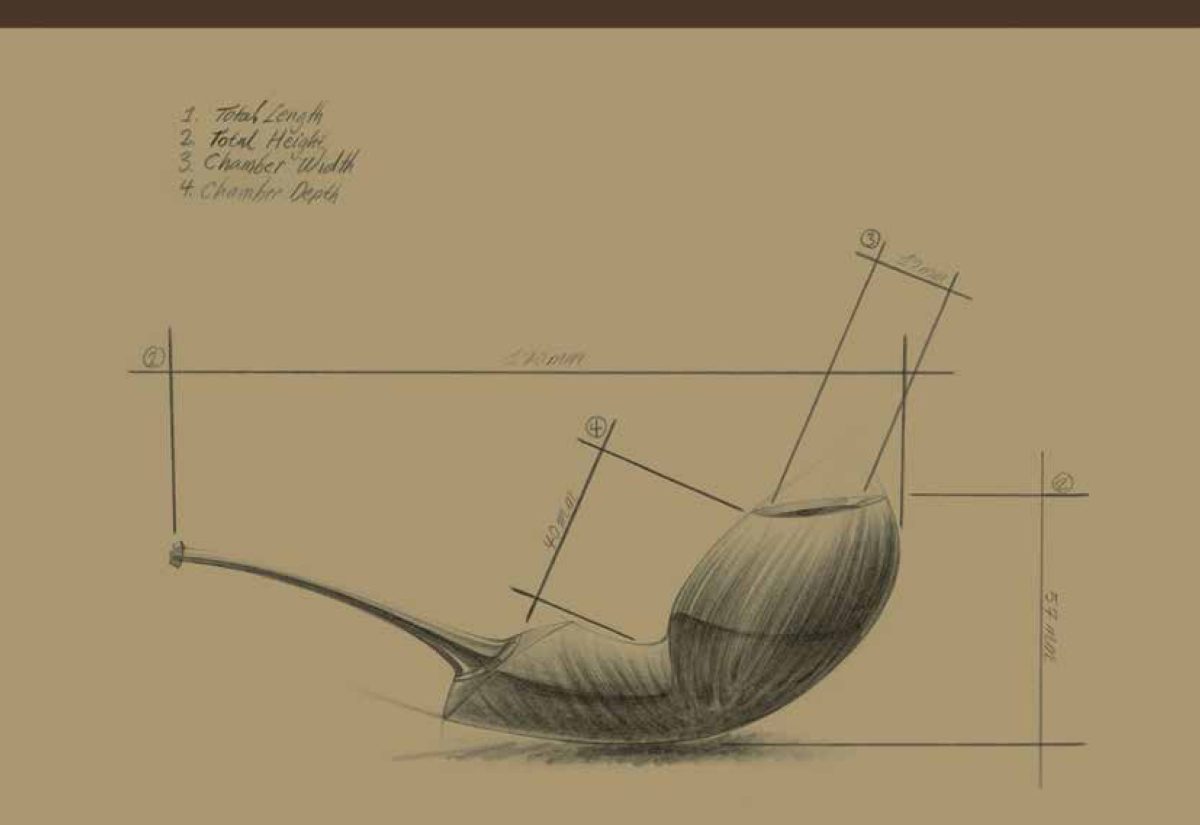 The 2020 and 2021 editions of Dortmund’s international fair “Intertabac” had to be cancelled because of the Covid-19 pandemic.

Even if the 2022 edition has been announced, nobody knows for sure if it will really be possible.

During the years, around the figure of Antoine Grenard, head of Chacom, a “cooperative” stand model had formed, of which I have already described the rise in my article Inter-tabac: the capitalism of tabac and “Hallway 7.06.”

In the last 2019 edition I offered to write and get printed a promoting brochure about the stand of which I was also part. We named the group and the initiative, a true rarity in the pipe world, H5D30. The group, which had started some years before from Mimmo Romeo and Gabriele Dal Fiume’s adventurous spirit, became an amazing mixture of pipemakers of different origins, trying to build a shared identity around the high grade and top-quality craft pipe, enhanced during time with the presence of good tobacco and top-class liquors.

Today, a bit for nostalgia, a bit for pride, I want to show you the brochure we printed.